There’s not a person out there who doesn’t love the idea of saving money. Irrelevant of circumstances, we could all do with a little more cash in our pockets. So, it makes sense that we take steps to cut our costs of living. For the most part, this is a wise move. Making small changes can have an enormous impact on finances. 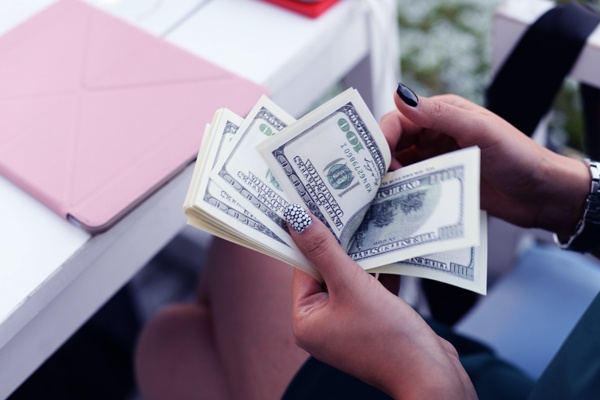 But, have you ever considered that your attempts to save could cost you more in the long run? Sorry to burst your bubble, but it’s true. We’re going to look at a few of the instances when this is the case.

How often do you either put off a job at home or attempt to do it yourself? We’re all guilty of this, and we do it because we don’t want to dish out the dough. But, both these actions could cost you. If you avoid doing a job, things may get worse. In fact, they inevitably will in most cases. And, if you try to tackle a problem without knowing what you’re doing, you could do more damage. Instead, you’re better off calling a professional straight away. The good news is, this doesn’t have to cost an arm and a leg if you do it right. Shopping around is key. Don’t settle for the first electrician you come across. Search around all the electricians in your area and compare the prices for each. It may sound like a chore, but you can do this easily. What’s the internet for, after all? And, when you’re handing over that money, remember that it’s an investment in a roundabout way.

Food is one area in which we all try to cut costs. The trouble is, no one can go without. But, it’s expensive! Aside from bills and rent, food is where most of our money goes. We quite literally gobble it up! There’s nothing wrong with trying to cut costs on food, as long as that’s what you’re doing. Food manufacturers and stores are smart; they know they have us over a barrel. They also know that we want to save, save, save. So, they bring out own brand products as cheaper alternatives. The downside is that these options often come in much smaller sizes. So, you have to use double the amount. Not such a bargain when you think about it that way. Make sure always to check the price regarding weight before you buy!

There are many cheap clothes shops out there, and for the most part, we love them. It’s that bargain hunting desire again. But, clothes are often cheap for a reason. You may be able to spend half the amount in one of these stores, but the clothes often last half the time, if that. So, instead of stocking up on a bundle of cheap options, it may be worth getting just one high-end item. Or, you could wait until the sales and get bargains galore!

Some of the Top Australian Money Saving Tips