The construction of Moree Solar Farm has been started by by Fotowatio Renewable Ventures. After completion, the farm will produce 70 megawatt electricity. As per estimation, the farm will power 15000 homes in New South Wales. The setup cost is $164 million.

Australian Renewable Energy Agency (ARENA) is pouring $101 million to Fotowatio Renewable Ventures, so the project could be successfully completed. Ivor Frischknecht, the CEO of ARENA, praised the project. He said a project of this scale could be completed only when community representatives, industry leaders and government work together. 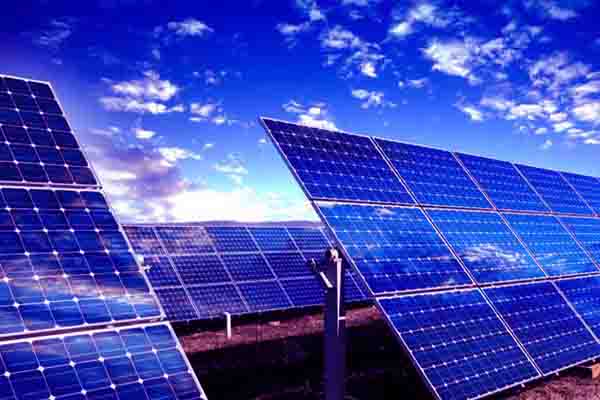 Katrina Humphries not only described the ceremony as one of the most memorable days of her career in the council, also lauded FRV for its “dogged determination” and colliding with the project when it was going through difficult phases. Officials pointed out once completed, the project will stop 9500 tonnes of carbon emission.

FRV CEO Frischknecht said “This project is a great example of what can be achieved when a local community, industry and all levels of government work together.” The project according to him, will not only advance solar technology, but will suffice the energy mix of tomorrow.

Business is in the mind of Mr. Frischknecht other than social welfare and environment related concerns. He said “The knowledge gained through the construction and operation of these power stations will help overcome first-mover disadvantage and allow large-scale solar play a greater role in Australia’s electricity markets.”

Jose Benjumea, the COO at FRV said the initial phase of construction of the project would create over 100 jobs. The project will go online in late 2016.

4 Financial Insurances You Should Never Go Without