Australian economy is going through a very strange phase. Previously, analysts predicted the housing construction industry will come to the rescue of the economy. However, that doesn’t seem to be happening any time soon. 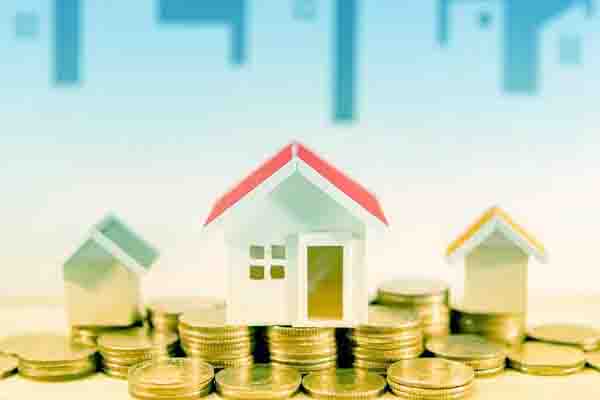 In the first of this year, Australian housing sector was praised as the best performing among all sectors by a JP Morgan economist called Tom Kennedy. But the sector doesn’t look upright in the second half. Kennedy explained it by saying “The outlook for the second half of 2014 is less upbeat, however, with the fall in council building approvals suggesting residential construction activity will fade.”

In July this year, the bulk of construction was 8% less than that in January. Before July, the economy was enjoying a sourced-led growth, but the decline has caused the growth to halt.

Good news is the prospect for 2015 doesn’t seem bleak. One reason behind that is the anticipated increase in the volume of construction. Another reason is population growth due to immigration; it surfaces both buyers and labors.

The Westpac-Melbourne Institute leading index echoes what Kennedy said. A number of credible economic indicators were used to show the housing market’s contribution to the economy over the course of next six months will be ‘underwhelming’.

Added to that some credible pieces of warning that Australian housing sector is galloping towards a bubble burst and we have reason to cast a shadow over the sector’s growth. The main challenges for the housing market are growing home prices, limited stock of land and heavy taxes imposed upon the land at the time of transfer.

The property market is looking at the population growth but declining wages and increasing disposable incomes may play out to worsen the situation. Besides, as soon as the global improves, interest rates would climb up, making it difficult to borrowers to take loan.

Former treasurer of Australia Peter Costello said “It could still be a good time for property if things revert to normal. But there could be a fair bit of hardship that we have to go through and readjustment.” It seems hoping the market to revive in 2015 is the only thing that Australians could do at this moment.

The Perfect Office: 6 Reasons You Should Build Not Buy

Where To Invest In Sydney