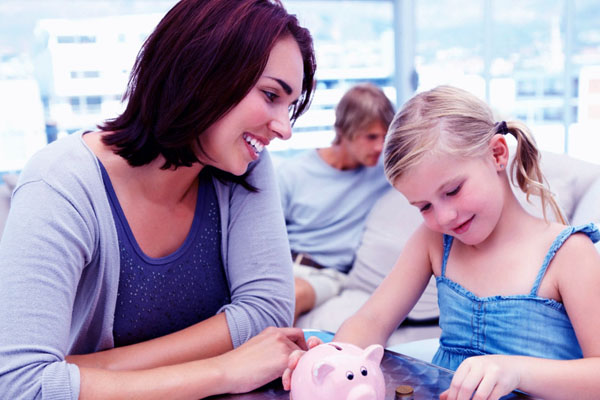 Some big numbers were dumbing down the way!

Interestingly, the National Pocket Money Economy is estimated at $1.4 Billion! This figure is according to the per annum numbers and is associated with almost 80% of Australian parents who regularly opt to give pocket money to their children.

What is the average age for counting in the spending habits of Australian kids?

Indeed, that’s quite low, set at six years old! The Australian kids currently get an average of $10.17 s their pocket money in just a week! Indeed, the numbers are numbing, right?

Now talking about the earning outside the pocket money they receive from their parents, there is more to add! The spending habits of Australian kids can now account for a heftier number. The Australian children earned an average of $276.18 as per the record of the last year. Indeed, these earnings are different from pocket money. And it is to note that the boys earned quite more than those of the Australian girls.

Making the children understand the value of money!

Interestingly, the data said that as many as 4 out of 5 parents believe that children would not understand the value of money until they earn it. Indeed, that is true and accounting for the majority of the parents; that’s amazingly effective for a progressive approach.

So, you see, in the current context, saving money holds great importance. Get your plans fixed up for scrutinizing the spending habits of Australian kids!

Getting Money Instantly In Your Need with Loans in Perth

How to Achieve Financial Independence