Australia’s debt problems have escalated and it seems that the country has to climb a huge mountain to repay it. While the whole world feels appalled with China’s financial misery and ordeals but it seems like Australia’s debt scenario will surpass it easily.

According to a research conducted by the famous investment bank Morgan and Stanley, China is using around $6 of debt to create $1 of GDP (Gross Domestic Product), while Australia is using $9 for the same dollar of growth. It is Australia’s non-financial debt that is taking a toll on the value of the debt stands at a huge $3.965 trillion at the end of last year that is equal to 244 percent of the GDP. In comparison, China has a non-financial debt of $55 trillion or around 250 per cent of GDP. 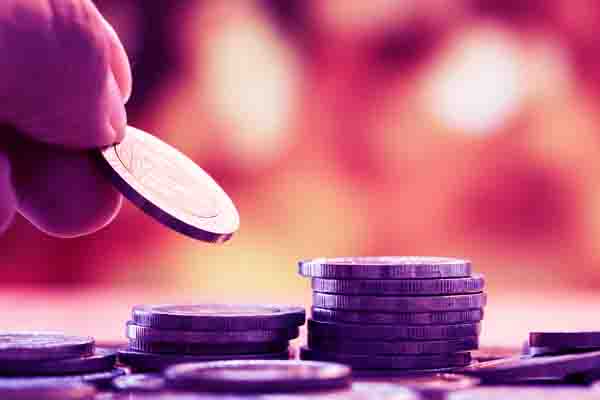 It has also been found that Australia is struggling to be competitive on the global stage was lagging behind due to IMD Competitiveness Scoreboard in Switzerland overnight.

Australia ranks 18th behind New Zealand, Canada and Ireland, Hong Kong, Switzerland and the US on the basis of gross competitiveness. The country has also ranked 24th out of 60 nations in a survey when it came to economic grounds.

With Australia plunging into deeper debts and with its economic woes increasing, financial experts feel it is the country’s unsustainable economic model and dumb financial policies that has contributed to its downfall in the market and economic downturn.

According to a research by Morgan and Stanley ‘total household, corporate and government debt has reached an astounding 243 per cent, a level that has increased the nation’s danger to a deep worsening or even recession.

Unproductive property investment is the nation’s another problem leading to this economic plight and it will take some efforts to overcome it.

Calculations by the investment bank show Australia last year used up more than $9 of debt for every $1 of extra gross domestic product, which is around three times more than the debt needed to produce the same amount of growth in the US economy.

Solutions to the Debt Problems

To surmount the problem of mounting debts, experts believe that the nation must rethink and come up with total reforms.

Australia needs to drive growth through less debt-intensive methods, otherwise leverage ratios will increase further, as will the risk and consequence of any future shock/crisis.”

To secure Australia’s long-term future, it is important that the nation rises to the occasion and deals with its bleak economic scenario effectively and overcome it in the best possible way.