So, what do you think, how much an average Australian save? Indeed, that may have multiple reactions, isn’t it? Here we are to figure out the average money-saving in Australia. Let us get started to highlight the spending habits of Australians. 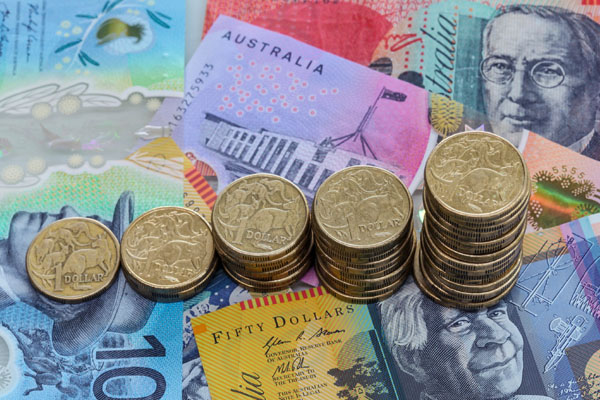 You may have heard of the voracious topic of household savings in Australia. Indeed, that’s a talk of every other day, and it may seem! Every month, you may have sighted the reports from some institutions, sharing their opinions in just two options. Either, how good we are at saving or how terrible we are saving money!

Here is one such authentic report that may reflect the average money-saving in Australia in a much profound manner!

According to a report of 2015, the average money-saving in Australia is tracked up to $427 per month. Indeed, that is a figurative study by Suncorp! Per year, you can see that this figure becomes an average of $5124, yes that is not too shabby to share, though!

Now talking about the best savers in Australia, the age group ranging from 25-34 topped the lists of the best savers with average money-saving in Australia accounting to $533 per month. Interestingly, that makes it $6,396 per annum. That’s appealing, right?

A recent study estimated that the average amount of savers are putting away in $862 a month. This figure is according to ME’s Comfort Report in 2018. This amount is found to be double what it got reflected in the 2015 figures. Moreover, to add to the tabular data, ME discovered that the number pertaining to the household savings increased three percentage points each month. That is now tracked up to 51% in the six months to December 2018! Here is the enlisting of the other key findings by ME, follow up now!

That’s quite informative, isn’t it? So, get your financial nerves save a little more to match with the best approach to conquer the average money saving tips in Australia.

Some of the Top Australian Money Saving Tips

All You Need to Know About the Best Savings Accounts in Australia!