It’s been a good year for Android Pay. The efficient mobile payment service has gotten hundreds of new banks and companies involved this year. Android recently announced on their blog that they’ve now added Chase, one of the largest US banks, to the list. Major UK banks like TSB and Santander have also gotten involved, meaning more people than ever will be able to add their cards to the app. 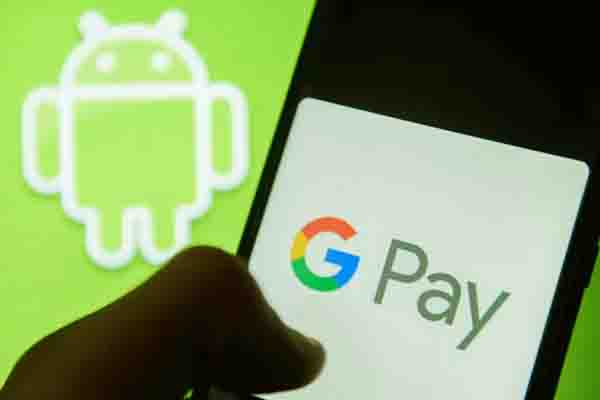 Android Pay launched last September in the US, but it’s really come into its own recently. It’s not too long ago that the largest bank in Australia and New Zealand, ANZ, became the first major Australian bank to use the service. They’ve also gained a foothold in Singapore, so more and more people worldwide will be joining the Aussies in using the Android Pay app.

It’s good news for businesses. Android Pay allows people to pay online, making it an excellent format for Internet-based payments. Companies can cater to international markets by accepting Android Pay alongside services like PayPal. Stores can also take payment with Android pay, as it offers contactless payment. This makes for much quicker service.

Some of the major companies now accepting Android Pay include Dominoes and Chillis. In Australia, you can use Android Pay at places such as Coles Supermarkets, Coles Express, Donut King, and McDonalds.

It’s also becoming a big deal for online retailers. Groupon and 1-800-Flowers are some of the internet based sellers who now accept Android Pay. It seems all types of businesses are getting involved, and it appears to be a good tactic for boosting revenue.

Contactless receivers accepting Android Pay allow buyers to purchase products more efficiently than ever. The app requires either fingerprint recognition, a passcode, or a secret pattern to be input for security.

It’s also easy to use it in collaboration with a loyalty program. Major US retailer Walgreens launched a Tap to Pay rewards system with Android Pay. This lets customers accumulate points on their Walgreen points accounts using the system. Instead of carrying multiple cards around, now all people need is their smartphone to pay.

It seems loan companies can also benefit from the increasing use of Android Pay. Many lenders offering short-term loans do so online. People are able to get loans instantly on their smartphone, then use it for purchases online or in-store with Android Pay.

Services such as Credit24 often cater to both business and personal needs for instant borrowing. Companies requiring a small amount of money for upkeep might prefer to use cash advances instead of long-term loans. The knowledge that they can now accept payments from more places worldwide might put them at ease that they can pay it off quickly.

It’s the best time for businesses to get involved with Android Pay. It’s clear to see it’s becoming a more viable payment option all over the world.

Previous: A Beginner’s Guide to Making Your Home More Sustainable and Eco-Friendly
Next: Life After Entrepreneurship: How Savvy Business Owners Prepare For Retirement 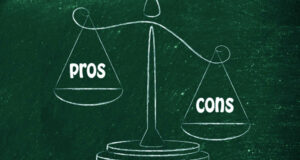 Owning A Retail Business: The Pros And Cons 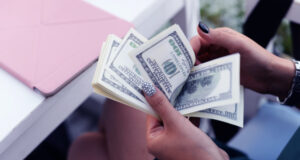 How to Improve Your Business’s Value on a Budget 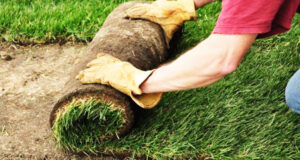 How To Increase Efficiency For Your Landscaping Business

The Finance News Australia covers all things personal finance to business to markets, as well as national and world finance news. Our magazines deliver latest information and rich lifestyle content catering technology. Our editorials coverage of the financial services and investment management sectors in Australia including health, technology and lifestyle of Australians.
© Copyright 2020, All Rights Reserved. |
This website uses cookies to improve your experience. We'll assume you're ok with this, but you can opt-out if you wish. Cookie settingsACCEPT
Privacy & Cookies Policy